Hearglass was founded in 2014 to develop a superior system for hearing enhancement. Our flagship product – Hearglass – leverages advances in a suite of areas related to audio, wireless technology, telephony, personalization and more. If you would like to know more about Hearglass and stay connected to our developing story, please subscribe to our mailing list. We promise to keep in touch with timely information about the development of Hearglass technology and availability. 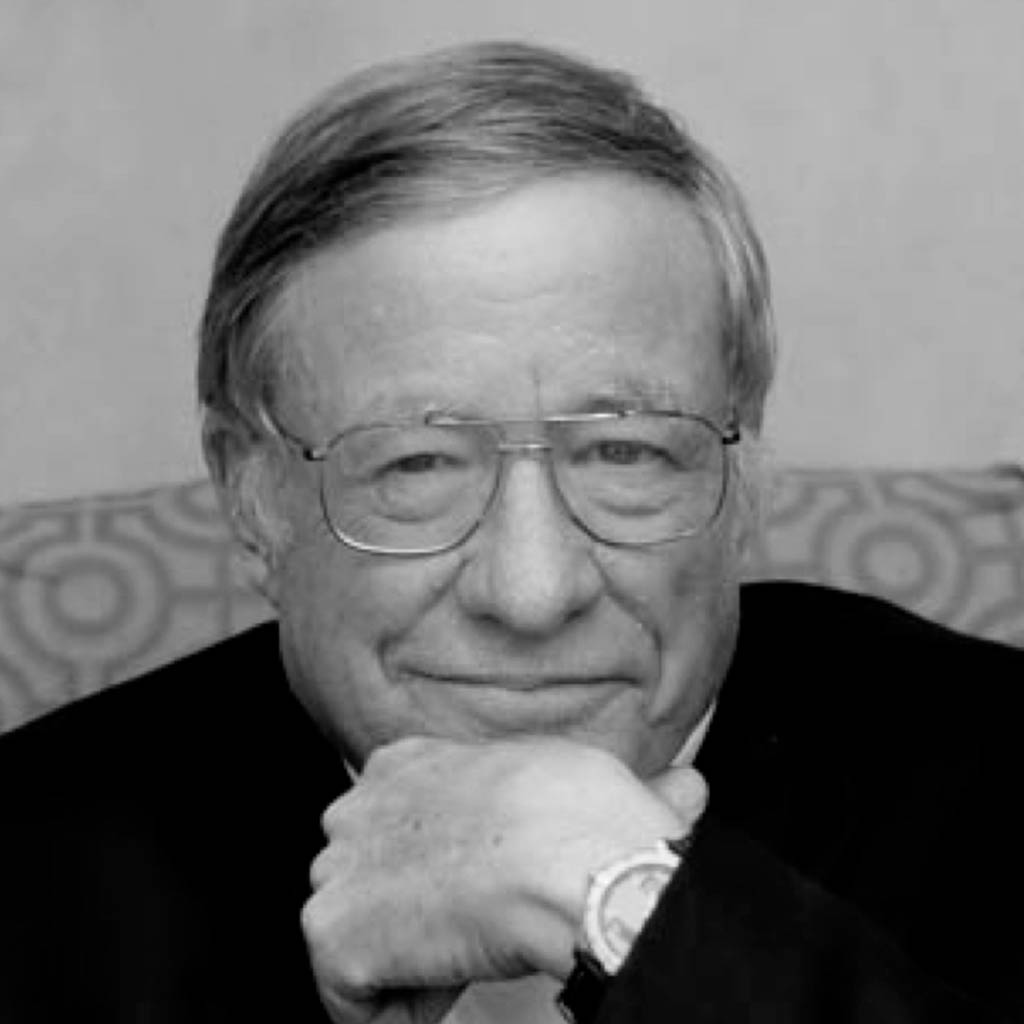 His numerous entrepreneurial endeavors include the revival of the English car manufacturer, Aston Martin company, CEO of Design Research 1967-79, and Founder of Wave Systems. Cofounder and director of the American Sailing Association. 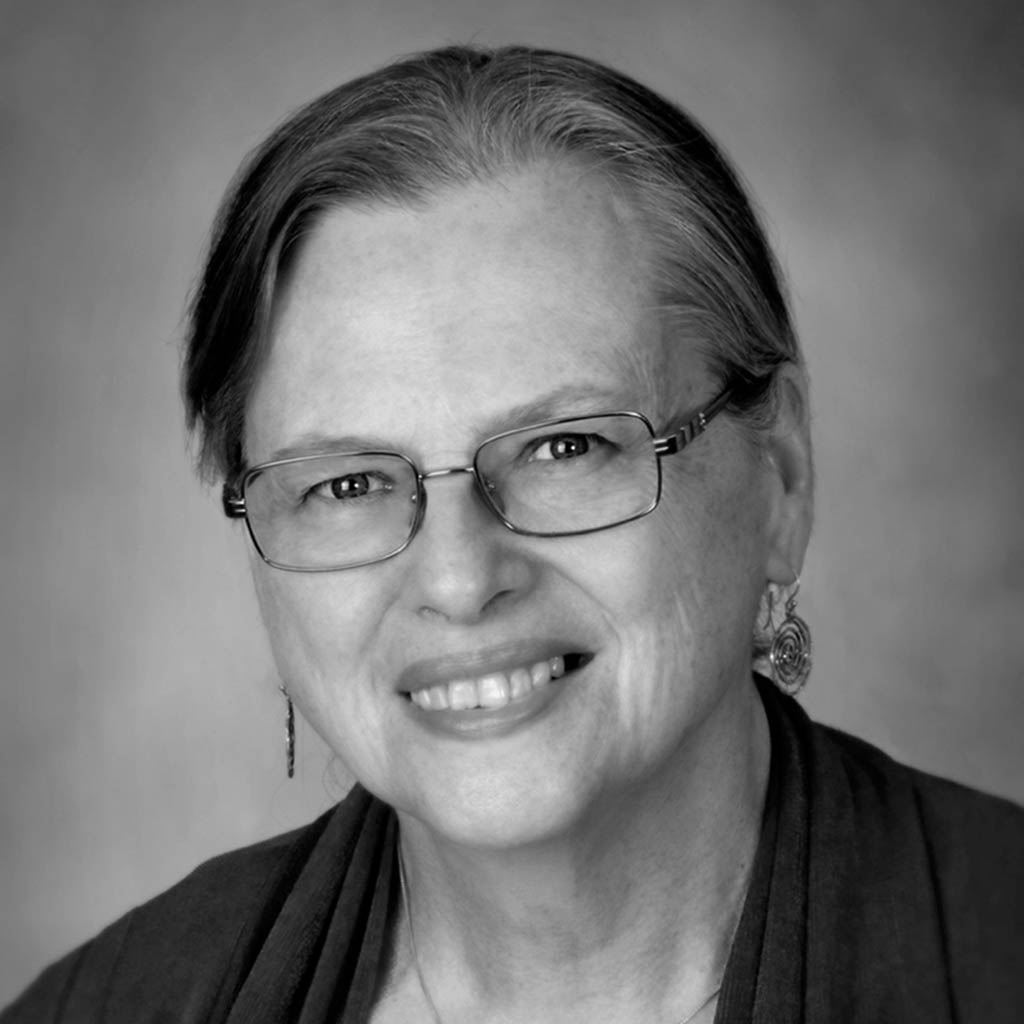 Janet has recently held appointments as Lecturer in Otology and Laryngology at Harvard Medical School, and as Visiting Scientist at the MIT Media Lab. In 2012, she received the IEEE James L. Flanagan Award for Speech and Audio Processing. 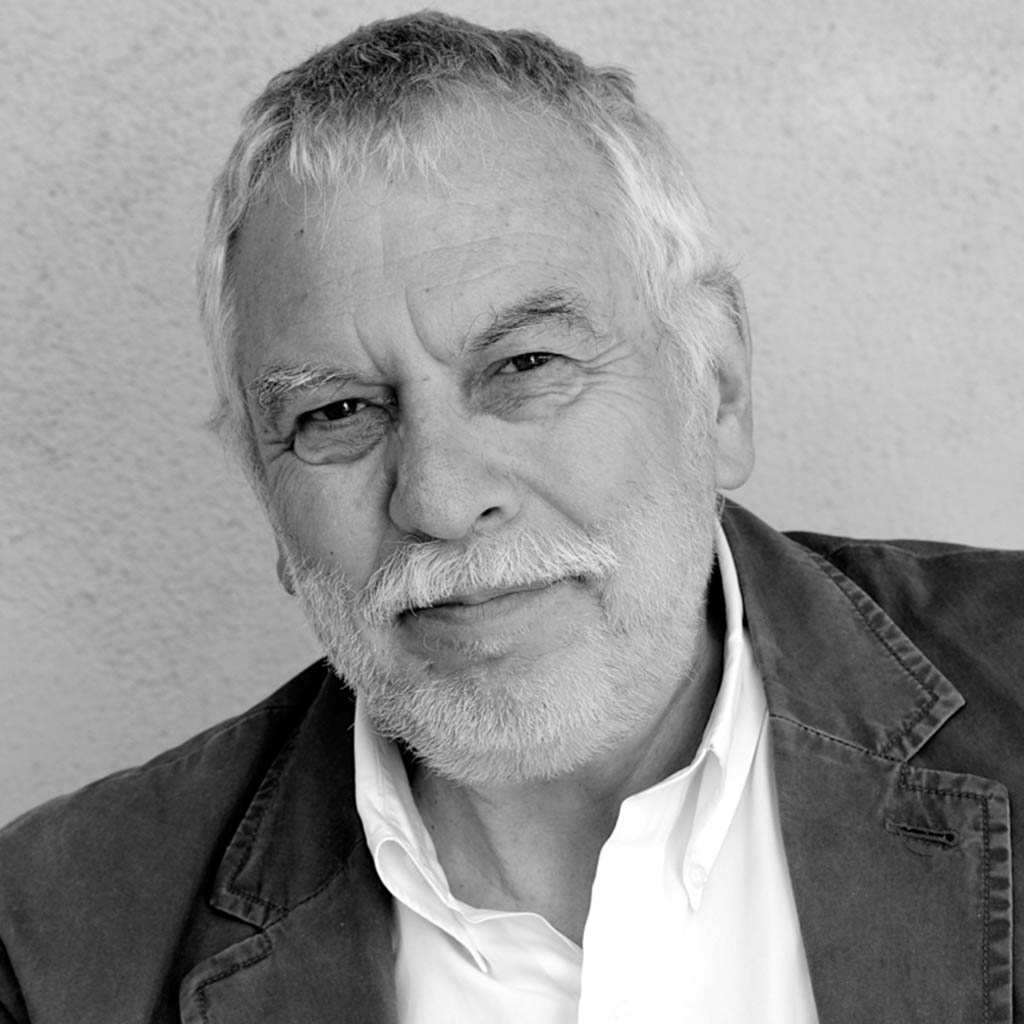 American engineer and entrepreneur who founded Atari, Inc. and Author of “Finding the Next Steve Jobs”

Named one of Newsweek’s “50 Men Who Changed America.” 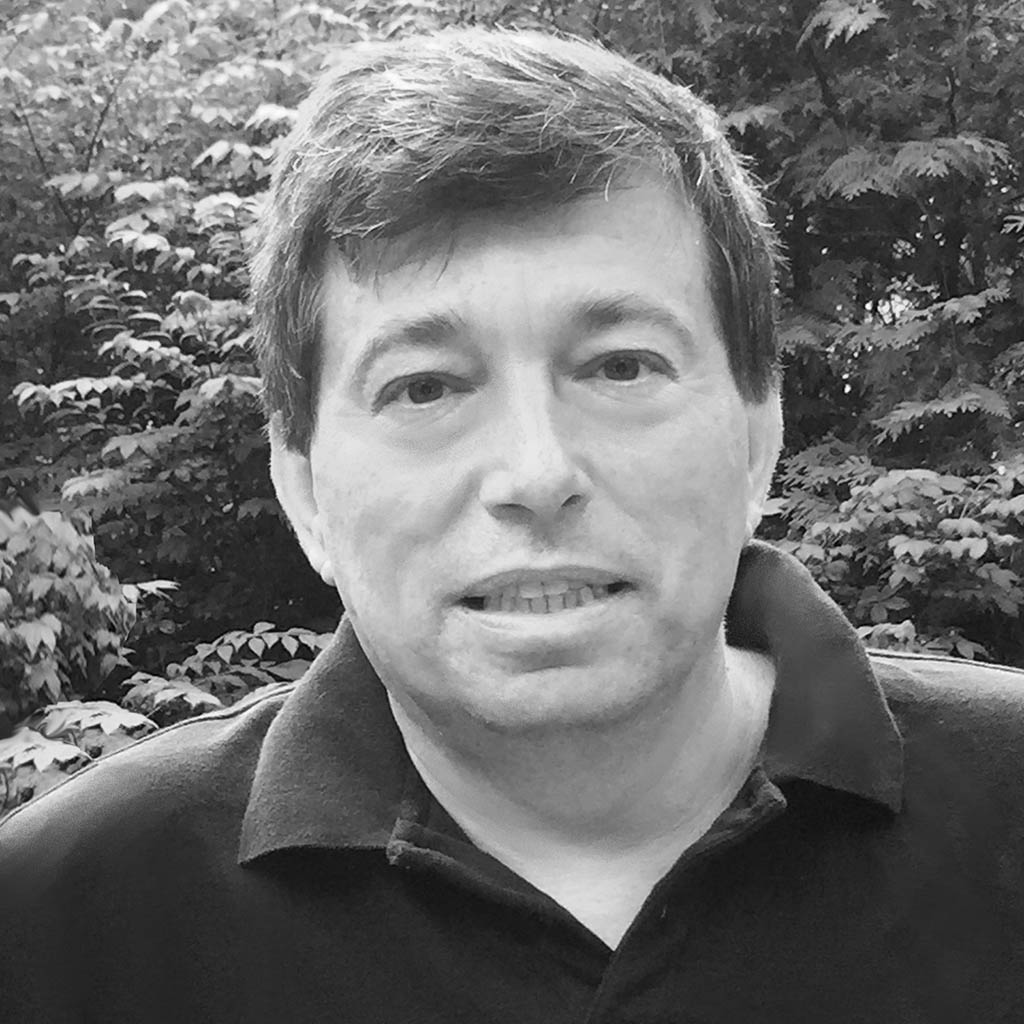 Developed 25 iPhone/iPad apps on the iTunes Store, several that ranked in the top 10 in more than 40 countries/stores. Featured as “New & Noteworthy” by Apple in US and France Education category. Integration of iOS and Android apps with external hardware products.

© 2023 HearGlass. HEARGLASS technology is protected by patents, both issued and pending